Touch Typing for Children and Adults

How can I help my child?

For parents of Dyslexic children, it can feel overwhelming to know what to do to help your child.  So many skills and areas to catch-up or learn – reading, writing, spelling, listening & understanding – the list can go on and on.  There’s one simple thing you can do in just a few weeks and see obvious, measurable results quickly and easily. For children with Dyslexia, touch typing can be life changing. Dictation (using a scribe) or voice recognition software are options but can be very difficult & time consuming to master for anyone; the process can be even more challenging for Dyslexic pupils who often struggle with short term memory.

At home or at school, children with Dyslexia can be touch typing in just 4-12 weeks with intensive practice.  One issue solved!  (see Learning to Type page­) 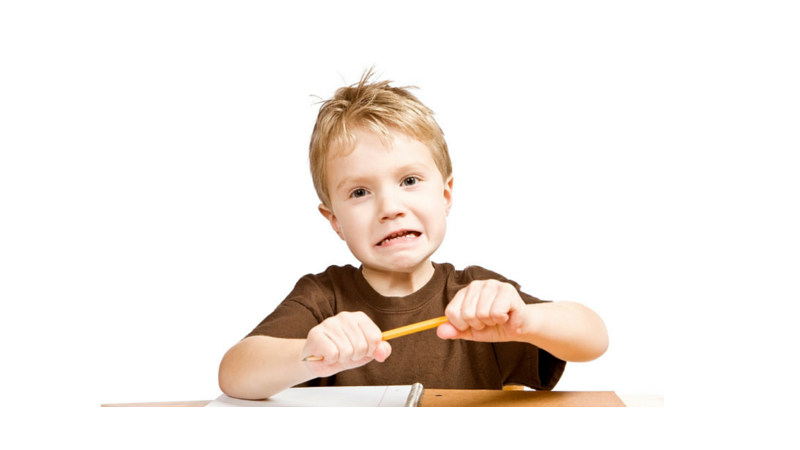 Why is touch typing helpful for Dyslexia?

For Dyslexics, written work is usually a very difficult area, but when done on a computer and touch typing, it’s a totally different process in the brain compared to writing with a pen.  It has more in common with dancing, swimming, playing sport or instrument than the academic skills usually needed in the classroom. Touch typing becomes an unconscious physical skill – something a Dyslexic child can master and even be top of the class!

It’s not about if you can use your little finger to type P or Q, it’s about what’s happening in the brain.  This is muscle memory or automaticity (“auto-mat-i-city”). For an adult, driving is a great example of the power of the unconscious to deliver a complex skill.  What starts as a very conscious task soon becomes an unconscious & automatic process that once learned, we all take for granted.

As well as helping written work generally, touch typing offers Dyslexics a different and powerful way to learn to spell; spelling becomes a series of patterns & finger movements not a string of letters to try to remember.  Words are programmed into the muscle memory – you think the word and your fingers type it, you don’t consciously think about how to try to spell it, it “just happens” as the unconscious controls the process.

Producing work on a computer also frees the writer from attempting to process thoughts in a linear fashion; Dyslexic individuals in particular, benefit from being able to capture thoughts and then structure later on.

It can even improve physical dexterity and actually help handwriting! 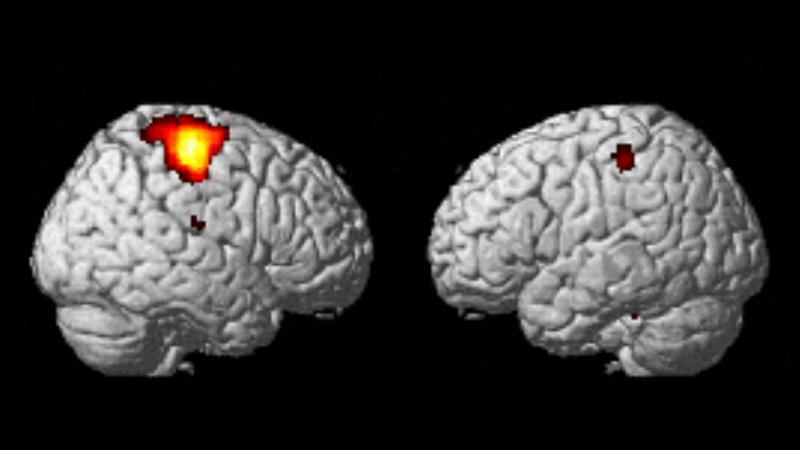 To get the most out of touch typing, it’s critical to choose software that teaches the skill effectively but is also fun and keeps motivation high, uses words that are common and has enough content & variety to practise for long enough without getting bored and de-motivated. 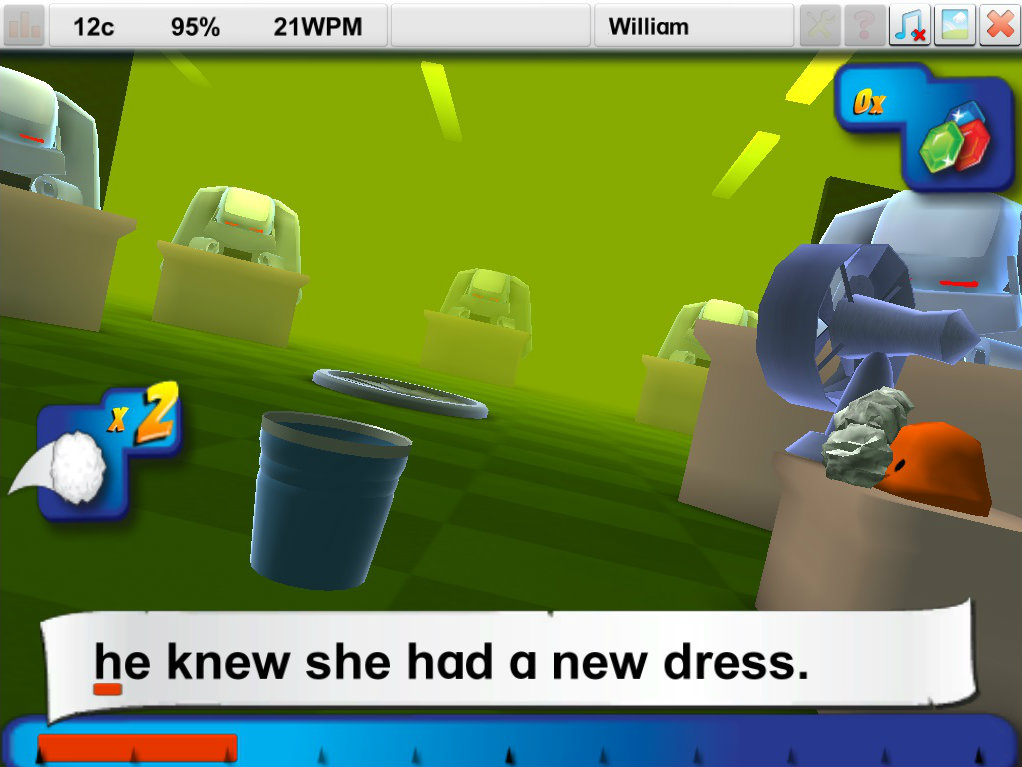 “We trialed just about every typing tutor we could find…. we were not impressed with what we found and we had almost given up the idea until we came across Englishtype Junior. We have a significant number of Dyslexic pupils and Englishtype Junior has been phenomenally supportive for these children who want to stick at it because they are using Englishtype. The software has improved their spelling, sentence writing and general confidence with a keyboard. As teachers we couldn’t be happier”.

“My two children were both diagnosed with Dyslexia and struggled since starting school. Last October, I was recommended to teach the children to touch type using the Englishtype system. The children took around 3 months to learn. Instructions were clear, the method of teaching easy to understand and the games were fun. The children had no problem following the program and were motivated to move up levels as their confidence and ability grew.

My daughter now types at 22 words a minute and my son at 27 words a minute. Both children touch type most of their homework which has liberated them. Lexy’s teacher told me her written homework is now of a different standard. She uses a much wider breadth of words, whereas before she was limiting herself to using simple words she felt confident to spell. Jackson’s confidence has grown beyond measure. He recently took a school entrance exam and scored 68% in his English – well above the overall average of 58%. I am sure this confidence has come about because he feels he now has a method of writing which is not hampered by his previously poor spelling.

I have seen first hand the difference leaning to touch type with the Englishtype has made to both of my children. The results have been astounding and I would recommend it to any child with learning difficulties.”

“I learnt to touch type using Englishtype and now I do not have to worry coming home because now I can finish off my homework easily. It helps me with the quickness of my work and the spelling. The program is fun as the way it is planned out is not boring. The games encourage you and it is good that you can change your own levels. I am the only girl in my class who can touch type and my friends are jealous of me.”

“My name is Jackson and I am 11 years old. I have learning difficulties and my mum has made me learn to touch type using the Englishtype program. I can now type at 24 words per minute. This program was very good because it went step by step and colour coded all the different letter with your fingers. It took in around 8 weeks to learn. Being able to type my homework has made it easier and quicker. I am the only person in my class who can touch type and I think it will help me to pass my exams.”

More about touch typing and Dyslexia...

Touch typing often increases the amount of written work produced, and language is typically more adventurous, as experimentation with words and spellings is possible without producing messy crossing-out of mistakes. Research has shown there is no difference between Dyslexic and non-Dyslexic children when work is typed, but a significant difference when it is hand-written. For more information, read Freed from the Pen, by Louise Green, published in the TES.

Research on touch typing and Dyslexia